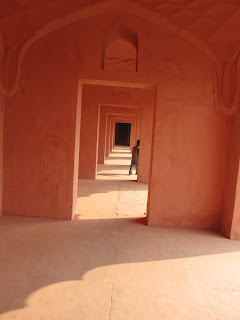 When you travel you are prepared to face the many obstacles that may come your way. Sometimes things go extremely smoothly and other times, everything seems to go wrong.

I arrived at the Mumbai airport at 3am to board my Sri Lankan Airlines flight to Bangkok. Checking in, I was asked for my onward ticket out of Bangkok. I confidently pulled out my Bonderman letter from the UW graduate school, explaining my fellowship and why I don’t have an outbound ticket. The agents quickly dismissed all my explanations and firmly stated that without a ticket out of Bangkok I could not leave the country.

A wave of nausea came over me and within the next 4 hours I: missed my flight, sat in the middle of the airport and cried until someone came to my rescue, was conned into buying a fake airplane ticket, ran to the bathroom intermittedly to vomit, and was shoved into an open-air Rickshaw and taken to another airport in the middle of the night. Definitely a low point but I guess all part of the perils of traveling.

After all the drama I was finally rerouted from Mumbai to Calcutta and then on to Bangkok. I was so relieved until 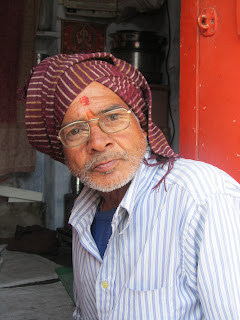 I arrived in Calcutta to find that after everything I had been through, my plane was delayed and I was stuck in the airport for another 5 hours. I had a moment where I wondered why I am doing this. I longed for home and just hated being alone, vulnerable, and so unsure of everything.

As these thoughts were going through my head, an old, petite, Indian man with thick glasses looked at me from across several rows of seats and said, “Bangkok?” I was puzzled as to how he knew where I was going. With hope that he might have some good news about my flight I said, “Yes, you too?” He told me he was also going to Bangkok but was on a different flight that was not delayed. I wondered why he even bothered asking me as I was still feeling nauseous and couldn’t  make small talk with anyone.

Ignoring my clear disinterest, he stood up and came to sit beside me to tell me about his life. I  superficially listened to his story until he said, “I am going to be 80 next month. I have traveled to 89 countries in the world and want to see every country before I die. I started when I was 17 and since then I haven’t been able to stop. I love traveling. Experiencing different cultures and people makes me feel alive. Even though I can’t see things the way I use to, I will always follow my passion. The day I stop traveling is the day I die.”

I was speechless. So impressed by his tenacity and strength yet puzzled as to why out of all the people in the airport this man 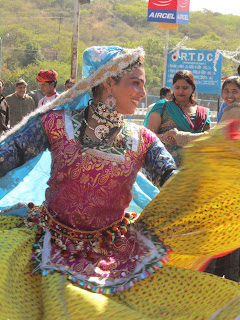 chose to share this with me, during a time when I desperately needed to be reminded of my own passion for traveling.  We talked a bit more, exchanging opinions about our favorite places in the world and for a brief moment, I forgot about all the chaos of the last 24 hours. Soon he left to board his flight and said, “Don’t forget, this is just the beginning for you. There is so much more to see in the world. You have to keep going!”

I thought about my encounter with him and how throughout this trip, I often operate under the assumption that I have to maximize each moment because it may be the last opportunity I have to travel and see the world. Somehow feeling like the excitement of life will come to a screeching halt once I return home. Since I have been on the road, I have met so many people with different, unconventional stories of why they decided to leave the routine of their lives to travel. Though everyone’s reasons are vastly different, through my encounters with others I have realized that in life, we create our own paths instead of following what has been paved for us. This 80-year old man reminded me of the many possibilities of life, that your passion never stops and sometimes, on the road when you least expect it, a little inspiration is right around the corner.